A study about the state of the Retail Foreign Exchange Market released by Citi reports that in Europe more than 40% of retail traders are Women!
Part of the reason for this change is that nowadays a multitude of tools and online facilities are easily available that allows anyone to master the world of Forex trading.
The ladies that are involved are not only career women but also housewives who are developing a passion for Forex Trading and dismissing the “boys club” only attitude.
In keeping with the spirit, I thought it might be nice to celebrate some of the reasons why many women make better Forex traders than men and how the guys could possibly learn from some of the traits that I have observed over the years.
Play Video

Testosterone increases the “I’m definitely right” feeling.
Women tend to be happy to accept that they are wrong and the market is right, and cut losing trades better than men.
We will often hang on saying the market is wrong, it will come back and proves us right. 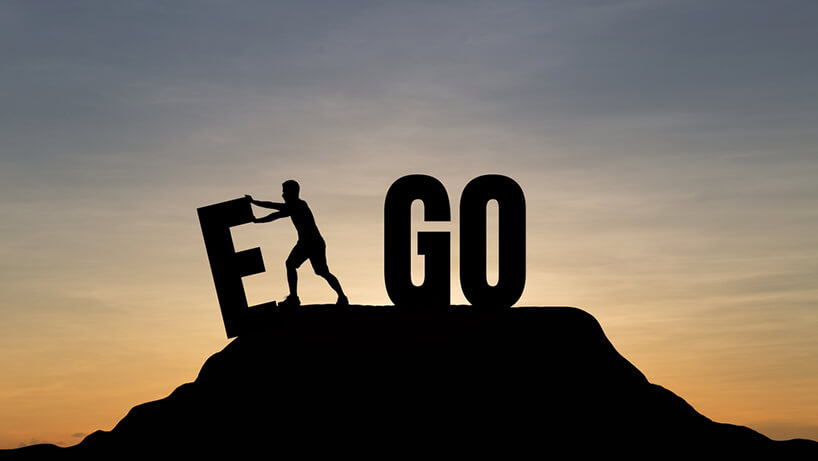 #2 : Women Tend To Be Calmer In A Crisis

Women do not fly off the handle like a man might.
“Fight or Flight” kicks in for the guys and too often it tends to be fight when the right decision would be flight.
Happier fighting a losing Forex trade than cutting it … seems a little silly when the market is $5 trillion a day and our small $5000 is not going to make the difference.

#3 : Women Are Better at Following A System

Many of our mothers and wives are fantastic bakers.
They do not become that way by throwing in a bit of this and that and hope the chocolate cake will come out delicious. Baking is a science and to be good you need to stick to the recipe at all cost.
In a similar way, Forex trading is a bit scientific, stick to the rules and you will be so much more likely to succeed. 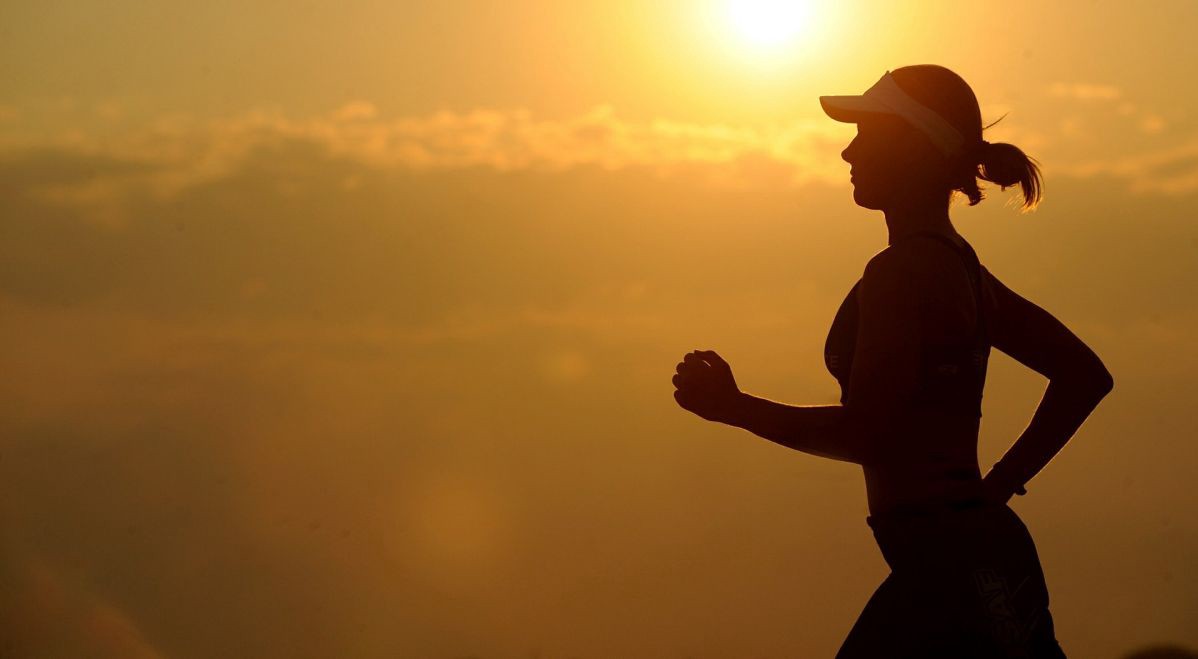 This can be a big factor in the success of your account.
Firstly, each time you open a trade you are paying a little extra brokerage commission and other associated costs like swap charges.
Secondly, the fear of missing out can have a detrimental effect on your decision making ability.
Sometimes the best trade is…….. not to have any trade, and women are better at saying NOOOOOO……… than men are.

Women tend to be more deliberate and committed to Forex Trading than men are.
For many guys, forex trading is a hobby.
And if I turn out to be any good at it, then I will take it more seriously.
Women want to make it work from the start and will put in the hours to give themselves the best chance. Sometimes their cautious and diligent approach stands them in excellent stead. 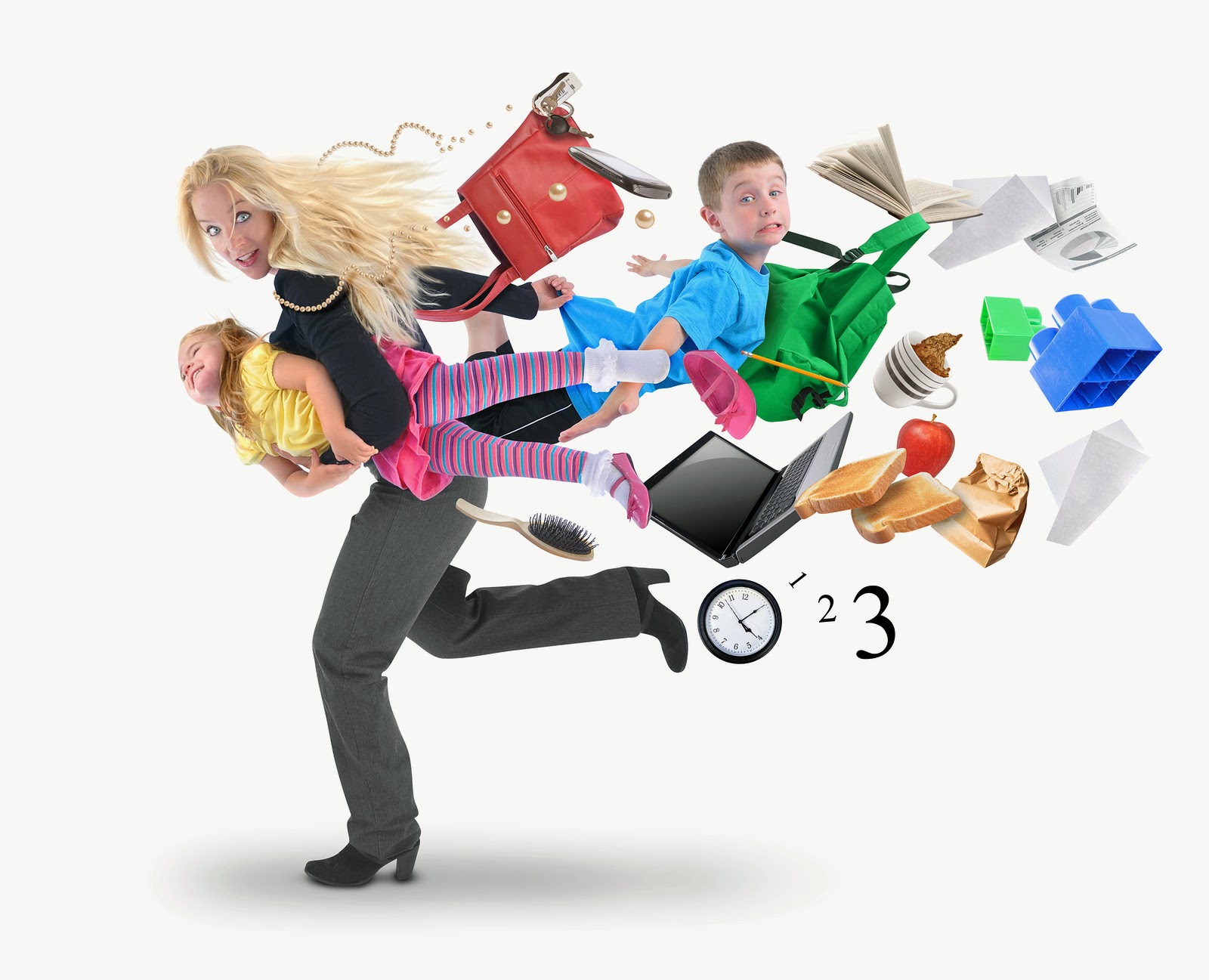 Still in doubt about earning opportunities for Women in Forex Trading?

Then, you must explore inspiring and life-changing story of Kiana Danial, a successful Female Forex Trader, CEO and Founder of Invest Diva. She is an award-winning expert in personal investing and wealth management, and also an internationally recognized name. 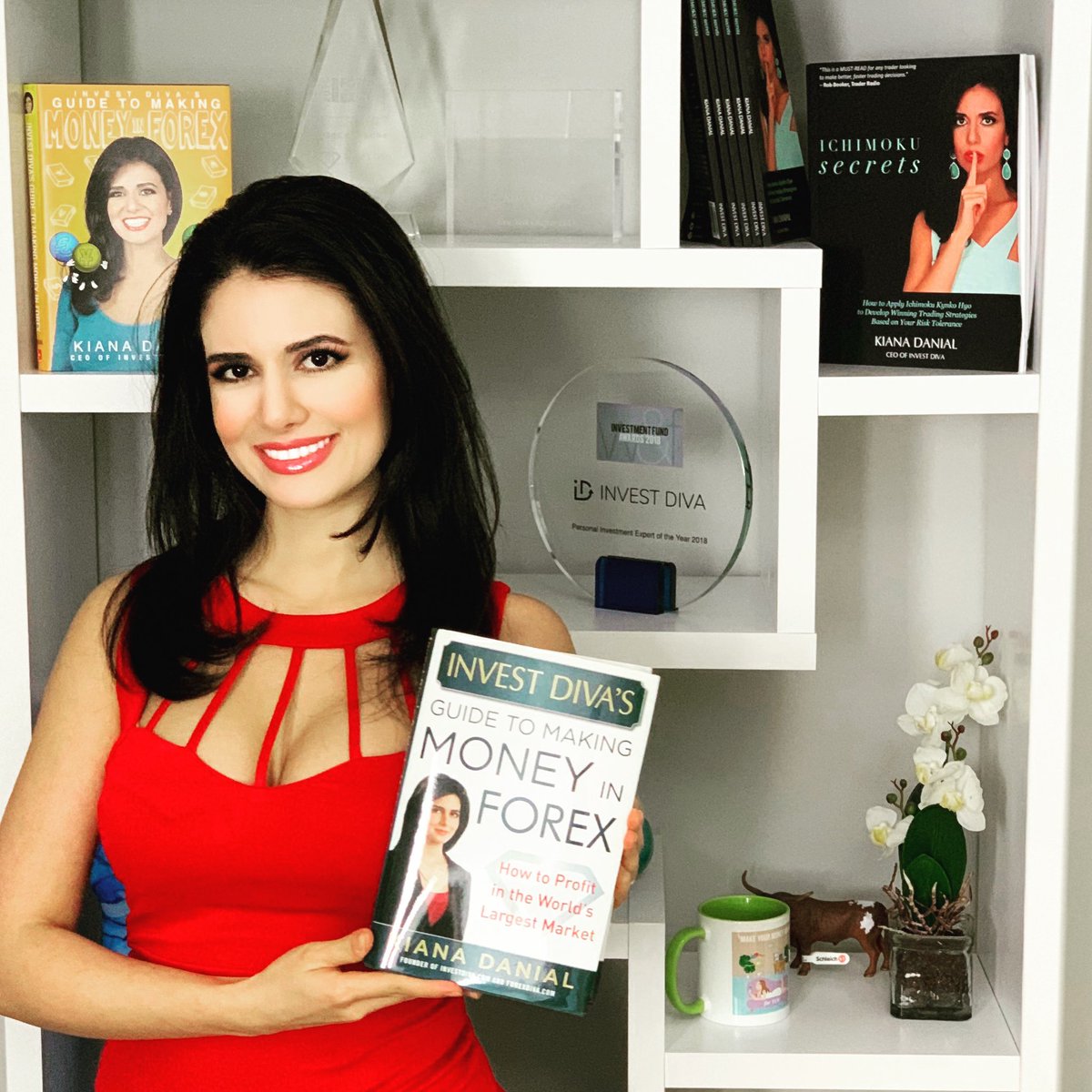 Born and raised in Iran as a religious minority, she was awarded a scholarship from the Japanese government to study Electrical Engineering in Japan, where she obtained two degrees in Electrical Engineering and researched on Quantum Physics in classes conducted in the Japanese language. During her studies she developed interest for Forex Trading.
Being the only girl and foreigner in her class made her decide to dedicate her life to Empower and Educate especially women in the male dominated industries, to Grow Their Wealth like an Invest Diva.
She is a frequent expert on many TV and radio stations and has reported on the financial markets directly from the floor of NYSE and NASDAQ.
Kiana Danial is a weekly investment expert guest on Tokyo’s #1 Investment TV Show.
She has been featured in The Wall Street Journal, TIME Magazine, CNN, Forbes, The Street, – and numerous other publications.
The first Invest Diva book was published in 2013 by McGraw-Hill. 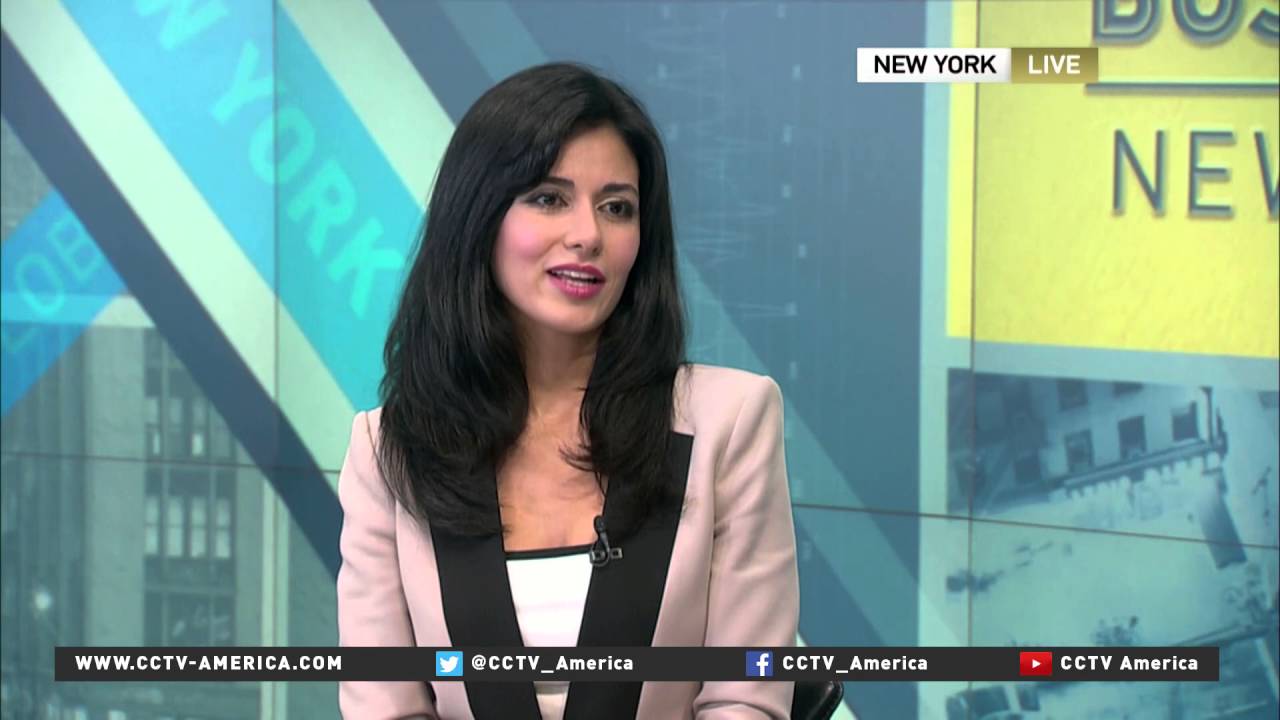 Would you like to mark your presence in Financial Markets in the same way as Kiana did?

She discloses….3 Secrets to make your Money work for you!!

She can help, even if you don’t have any clue about investing or Forex trading.

CLICK HERE AND JOIN
If you enjoyed this post about secrets of successful Female Forex traders and inspired by Kiana Danial’s trading journey, we would be very grateful if you’d inspire other women and men by emailing or sharing this post on Twitter or Facebook to create awareness about freedom, flexibility and earning opportunities for women in Forex Market. Thank you.
Happy Trading Tradestie!! 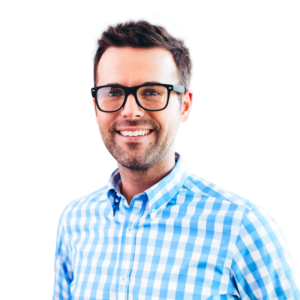 Ehren is highly motivated and accomplished Forex trader with over 8 years' of experience in Forex trading. He worked with reputed Forex Brokers as a Market Analyst. He has done in-depth SWOT analysis of Forex Brokers and value added services. In his free time he likes to play tennis and chess. 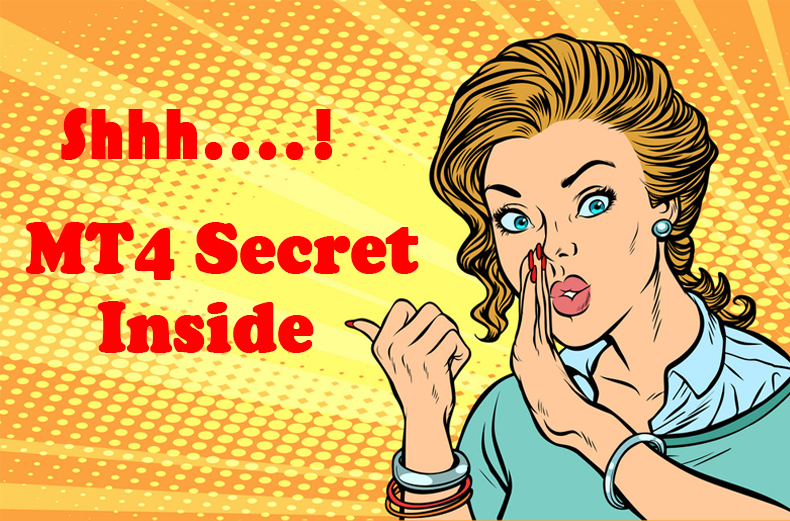 How to identify a true ECN/STP Forex Broker directly at MT4? 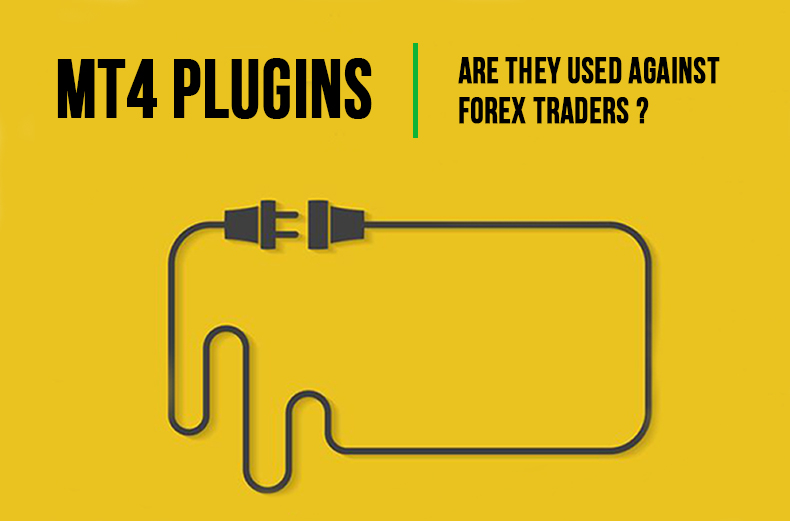 What are Virtual Dealer Plugins? Are they used against Forex traders? 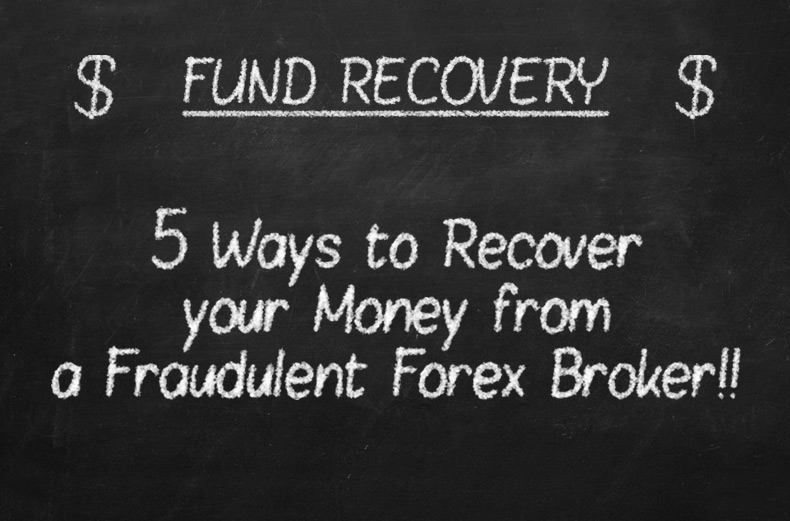 How to identify a true ECN/STP Forex Broker directly at MT4 trading platform?

What are MT4 Plugins? Are they used against Forex Traders?

5 Guaranteed ways to recover your Money from a Fraudulent Forex Broker.

For a good strategy to work, you also need a reliable Forex Broker.